Conflict management exercises and activities to use with your team

As a manager, you should certainly be able to handle conflict. Conflict between yourself and others, as well as handling conflict between members of your team. However, the truth is, every member of your team should be able to do the same thing because to do it. It will mean that they will be able to work more effectively as a team, so if you’re looking for some ideas to use with your team or a coach looking for a conflict exercise to use in a course, here are a couple of useful activities you can use.

Conflict Activity: Four Words Goal: Get team members to work through conflict, different opinions, and how different team members handle conflict Task: Step 1: Each team member has a pen and a sheet of paper. Ask them to write 4 words that they associate with the word “conflict.” Step 2: Ask them to match and between the two of them, they must decide the 4 best words of the 8 that they have written between them. Then the pair will have 4 words at the end. Step 3: Each pair will be paired with another pair and the process will continue again. Repeat this until half of the team negotiates with the other half of the team to produce the best 4 words among them that they associate with the word “conflict” Question: Ask the group: How did you feel during the exercise? Did anyone feel uncomfortable ? Why? Did someone take control and overtake? Was there a conflict? Would you do something different? What techniques did you use to find the 4 words? What did you learn during this exercise?

Objective: The objective here is to encourage everyone to make a final decision, working together to make a fair negotiation. While we often suggest playing this game for real money, you can use some type of gambling money. Here we show you how to play : Step 1: Divide your team into two groups so that one can be “management” and the other can represent “employees”. Step 2: Each group will start their own “pot” of money. Each person will pay a different amount in the pot, but no one will know how much someone else put in the pot.Step 3: After a set period of time, the activity leader will take both pots, combine them into one, and then add their own contribution totaling the pot and telling everyone how much is in the pot Step 4: Everyone will know how much they contributed individually, but no one will know how much others contributed, from their own team or from the other. No one knows how much the activity leader contributed either. Step 5: Each team will have 10 minutes to decide how to evenly divide the pot total by everyone in the room. After 10 minutes, managers and employees must come together and negotiate an end result. Try to keep the atmosphere in the room friendly. After all, it is fake money and no one is going to lose anything at the end of the day!

Conflict Activity: Everything Before The BUT is BS

Goal: Get both parties to focus on what someone is saying instead of just “winning” an argument. Step 1: Divide the team into pairs and ask them to decide who is “A” and who is “B” to the purposes of this next exercise Step 2: Choose a topic that is controversial in nature. For example, here are some for you: Everyone should be able to work from home every day they want Businesses should offer unlimited vacations to everyone Who will win the next election Think of some relevant issues when using this exercise Step 3: Every couple has 5 minutes to win the discussion. You will have chosen person A to give their opinion on the subject and person B another opinion on the subject. Example: Companies should offer unlimited vacations to all. Person A will argue in favor of the motion. Person B will argue against it. Step 4: After 5 minutes, ask the following: How did everyone find it? Any lessons? How did you feel? Step 5: Using the same topic, both parties will have 5 minutes again, but this time neither of them will be able to use the word “But”. Each couple needs to keep track of how many buts they used. Have the same report as before. The comments will amuse you. Look who said the most buts. Step 6: Again, both sides will have 5 minutes. Give them a different theme and different sides and this time they are not allowed to use “But” or “However” Report again. Step 7: General Report. Ask… Did you find out that you heard more? Did you find out that you had to answer what the someone else was saying? Did you take turns speaking or did you have a more constructive conversation? What learning can you take on?

October, 29, 2020 Haryana MBBS Notification. Procedure for admission to MBBS/BDS course in Government/Government Aided/Private medical and Dental Educational Institutions in the State of Haryana including those under Private Universities-SGT University,Budhera,Gurugram, Al-Falah University (Minority Private University) and PDM University, Bahadurgarh, Jhajjar for Academic Session 2020-21.
October, 23 10:00 AM: NEET 2020 Counselling Schedule has been released by MCC. The Registration/Payment & Choice Filling for Round 1 Seat Allotment will take place from 27th October to 2nd November 2020.
October, 12 01:30 PM: The Supreme Court has ordered NEET 2020 re-exam for candidates who did not attend the exam on September 13, 2020. NEET 2020 results on October 16.
September, 29: It is the last day for raising objections against NEET 2020 Answer Key.
September, 27: The facility to challenge NEET Answer Key 2020 has been made available till September 29, 2020
September, 26 04:45 PM: NEET 2020 official answer key for all sets has been released. Candidates can visit the Answer Key section on this page to download the same.
September, 24: NTA has re-opened the correction of particulars in the NEET 2020 Application Form from 23rd Sep to 30 Sep 2020
September, 23 02:00 PM: Once the NEET 2020 Answer Key is out, candidates who are unsatisfied with it can challenge the NEET 2020 Answer Key.
September, 22 10:30 AM: NTA will release the NEET 2020 Answer Key on 28th September 2020.
September, 22 10:00 AM: Most likely the NEET 2020 Result will be announced on 12th October 2020.
September, 16 12:00 PM: The plea filed in SC seeking assistance for students who missed the NEET 2020. Petitioner has asked the court to direct NTA to allow such students to appear for the exam next time.

Subscribe us to get updated blogs and notifications at your email. 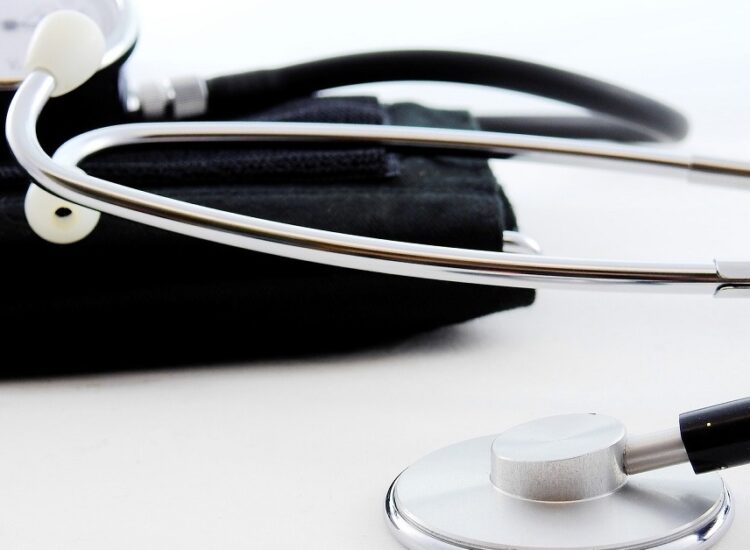 This article on NEET data will evaluate various aspects of NEET through the years. NEET is the only medical entrance examination conducted by NTA (National Testing Agency) for medical courses like MBBS or MBBS in India, including BBS, Ayurveda and Homeopathy. The exam is a competitive entrance examination conducted for medical candidates to secure their…